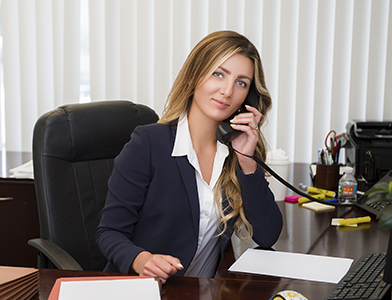 Palina was born in Minsk, Belarus. At the age of 11, she had a great opportunity to participate in cultural exchange program for children, and she visited and lived in Spain on numerous occasions. This is how Palina learned Spanish language from native speakers.

Palina has been part of our team in the position of Legal Assistant since 2008. Since 2014, she has been our loyal employee specializing in business immigration and focusing on L-1, E, H-1B and O-1 visas, and Green Card application cases based on extraordinary abilities, as a multinational executives and managers, through labor certification, as well as national interest waiver. Palina is fluent in English, Russian, and Spanish languages, and she uses her foreign languages knowledge to work with our clients from various countries.